Caspar David Friedrich is considered the most important and influential artist of German romantic painting of the nineteenth century. He is particularly known for his painting Wanderer above the Sea of Fog (1818).

With the eight images of which consists Looking for Caspar, Kurt Stockman evokes the romantic landscape as it was conceived at the beginning of the 19th century, among others in the works of Caspar David Friedrich.

Looking for Caspar is part of a larger series; On The Origin of Nature, a radical chaotic visual research on the origin of the concept of ‘Nature’, its structure and aesthetics. 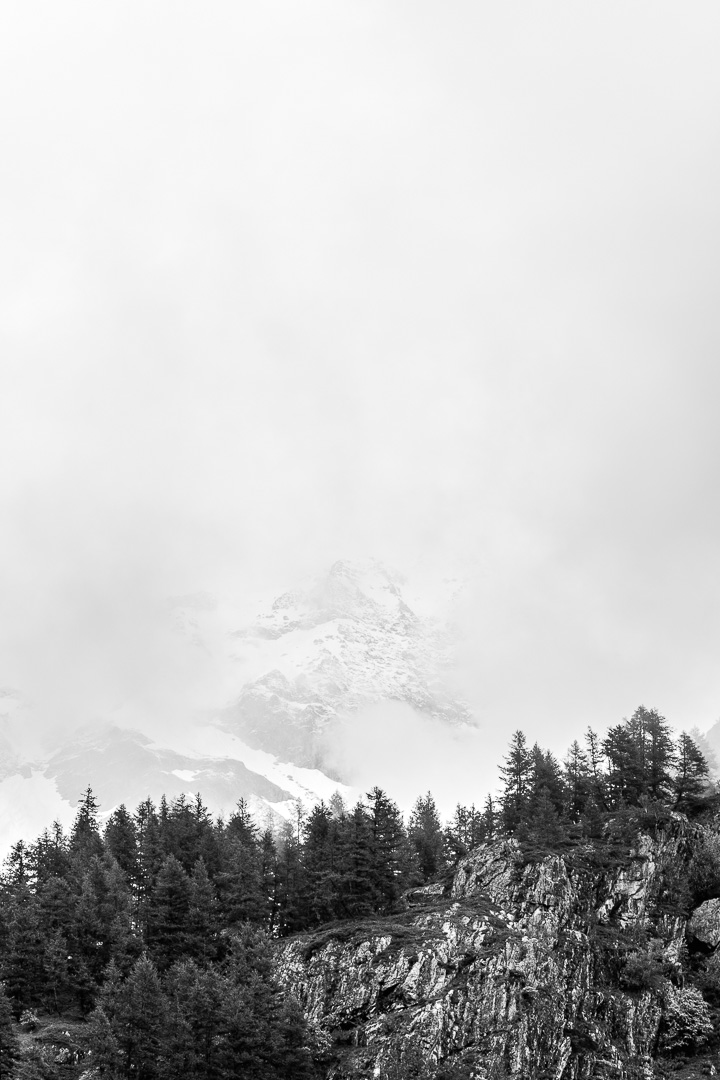 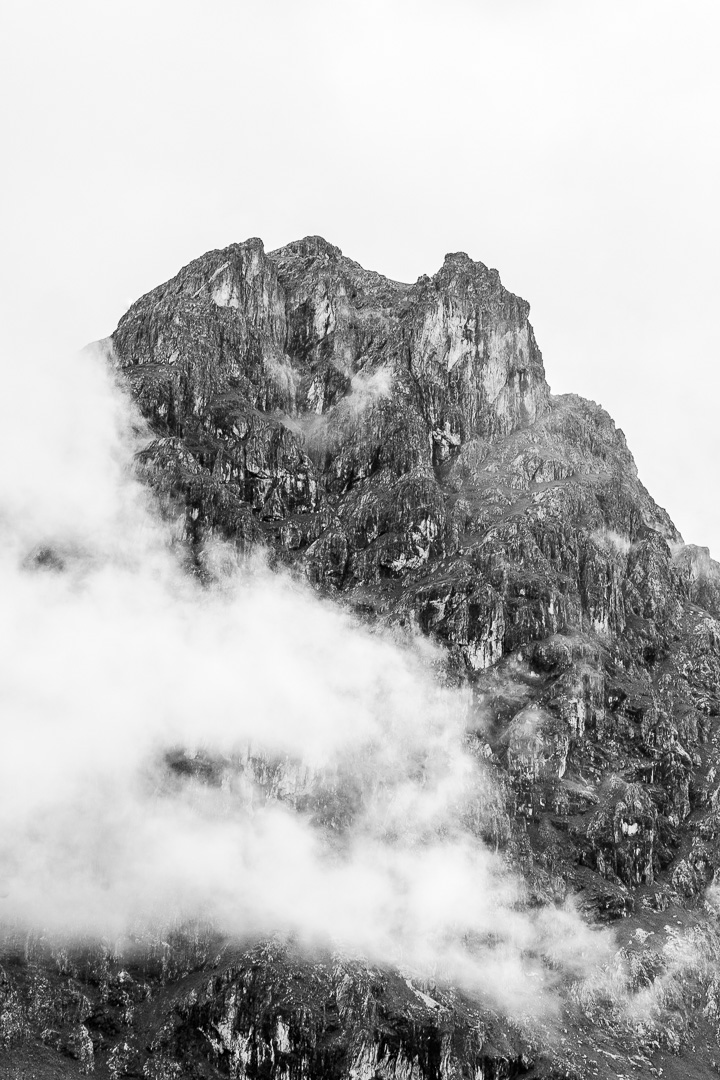 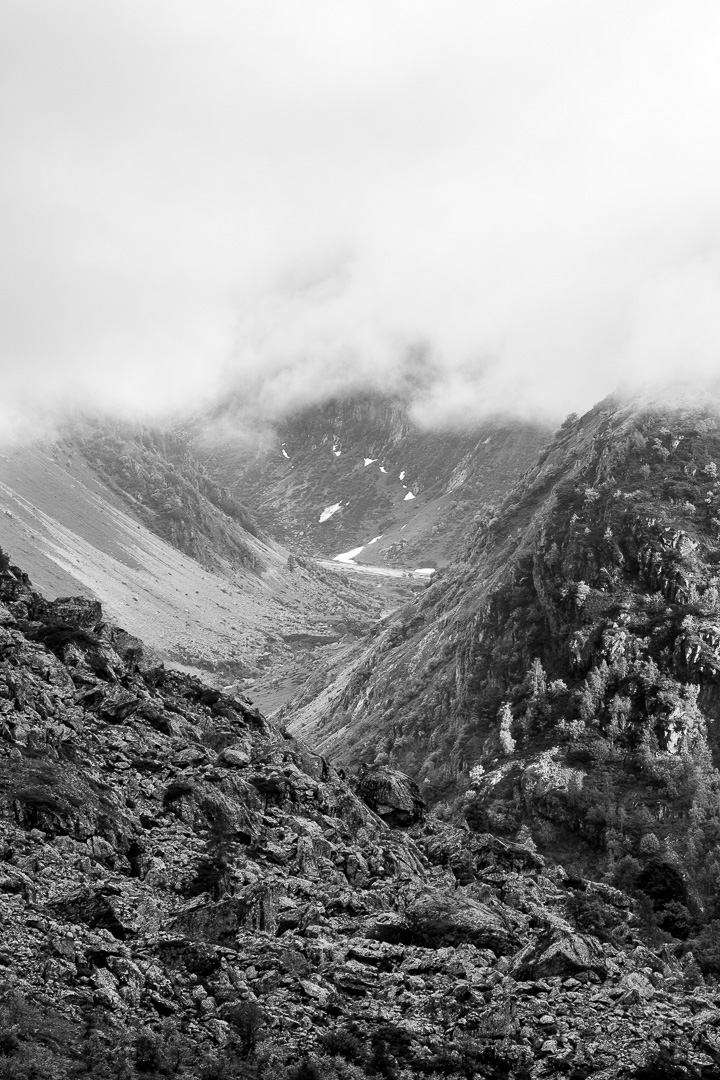 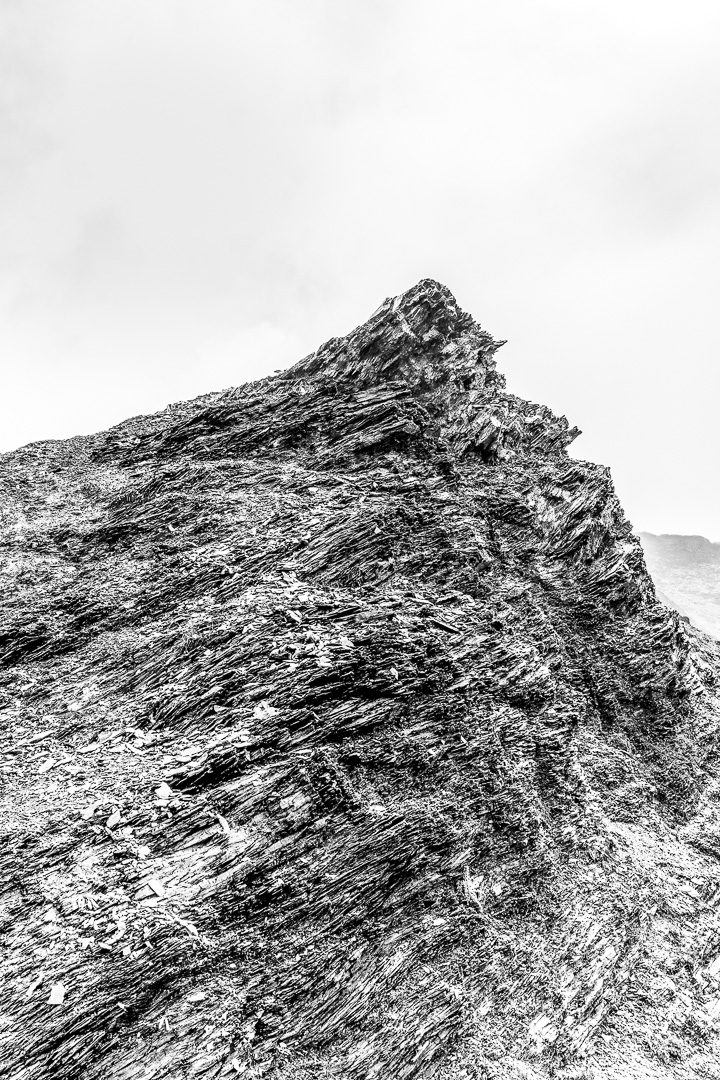 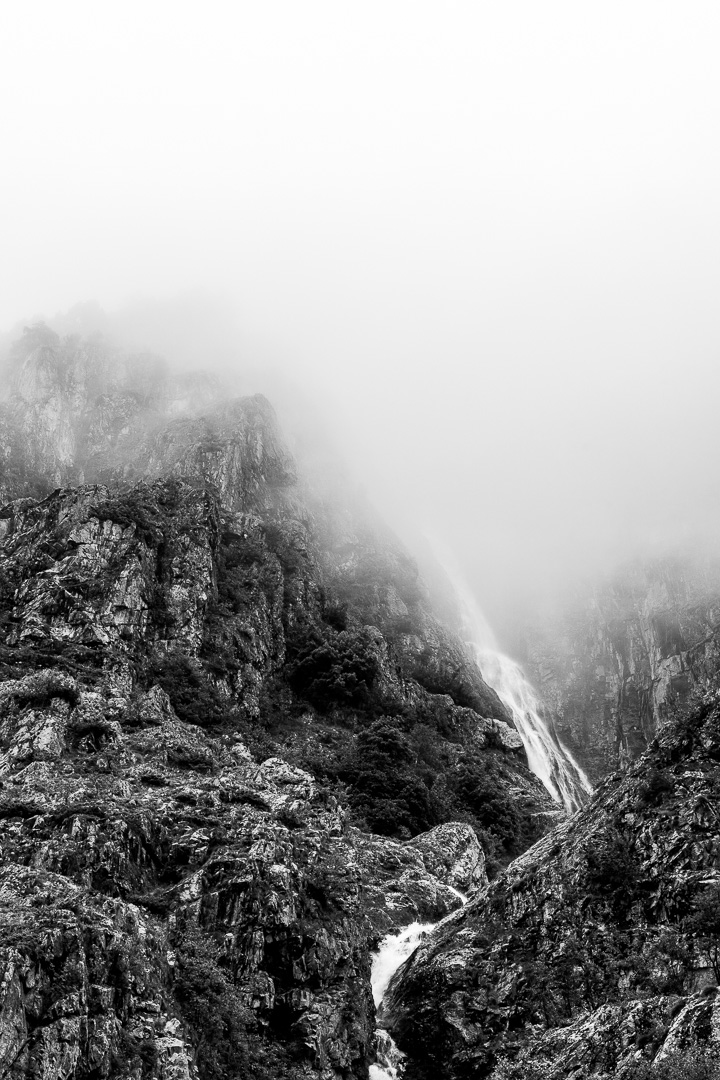 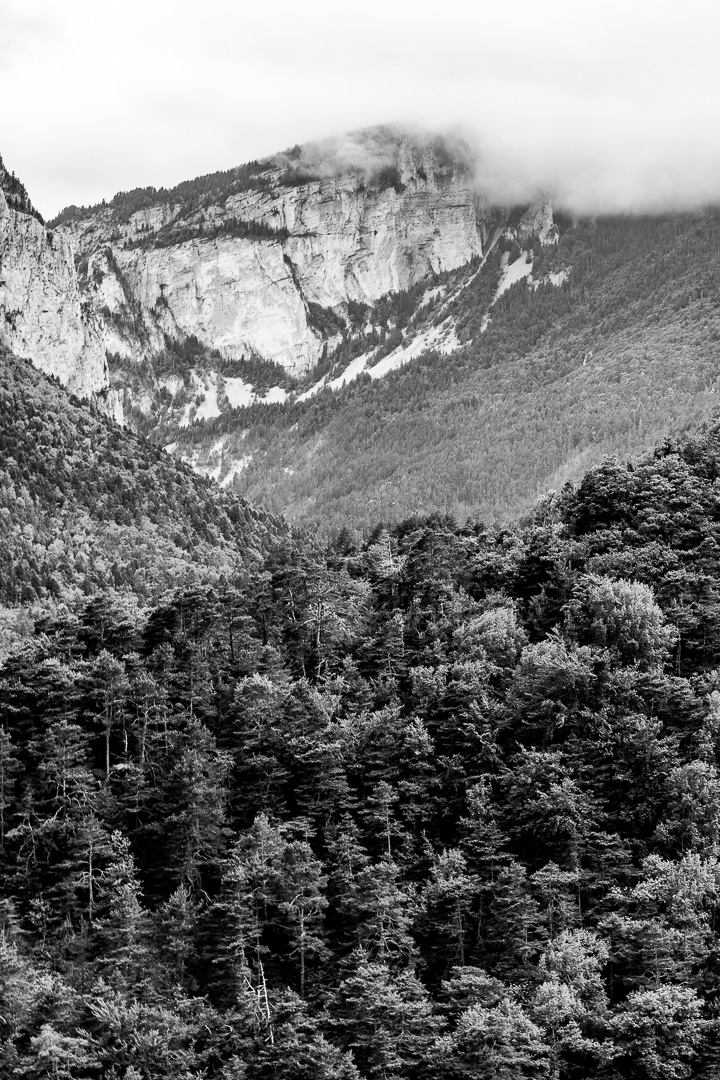 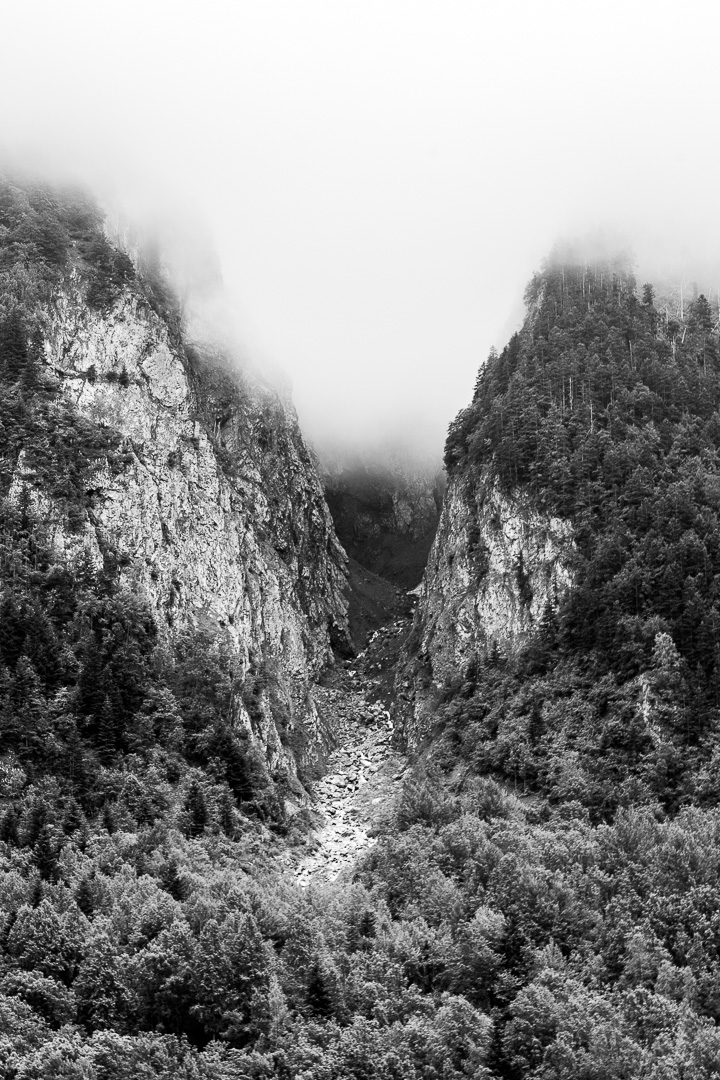 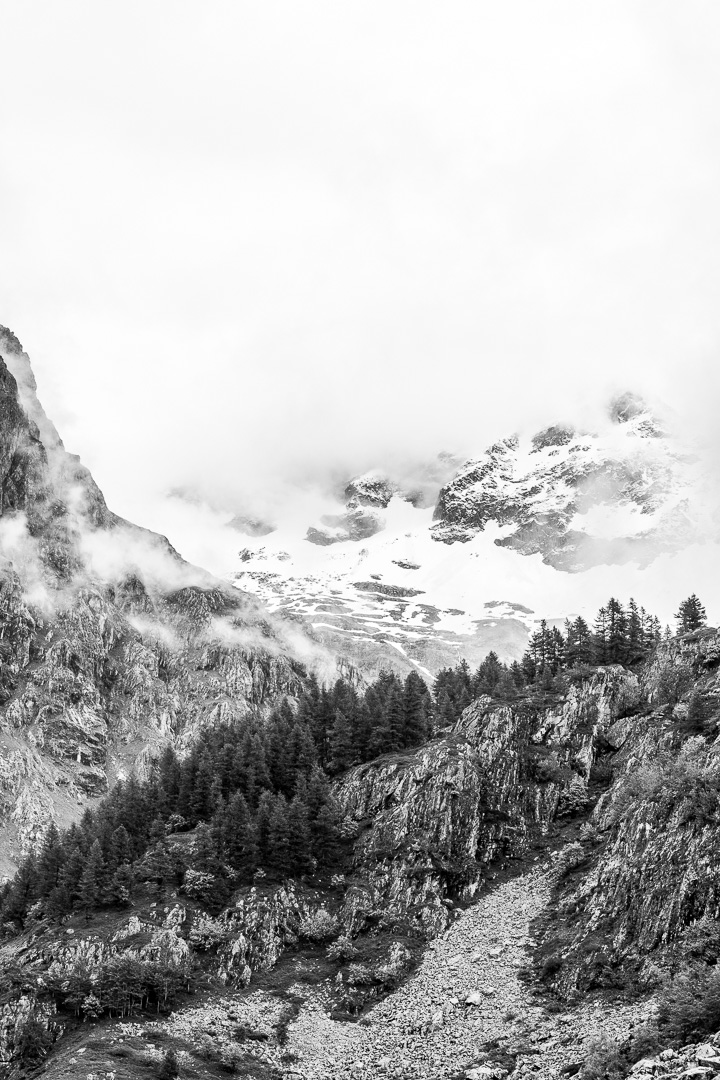 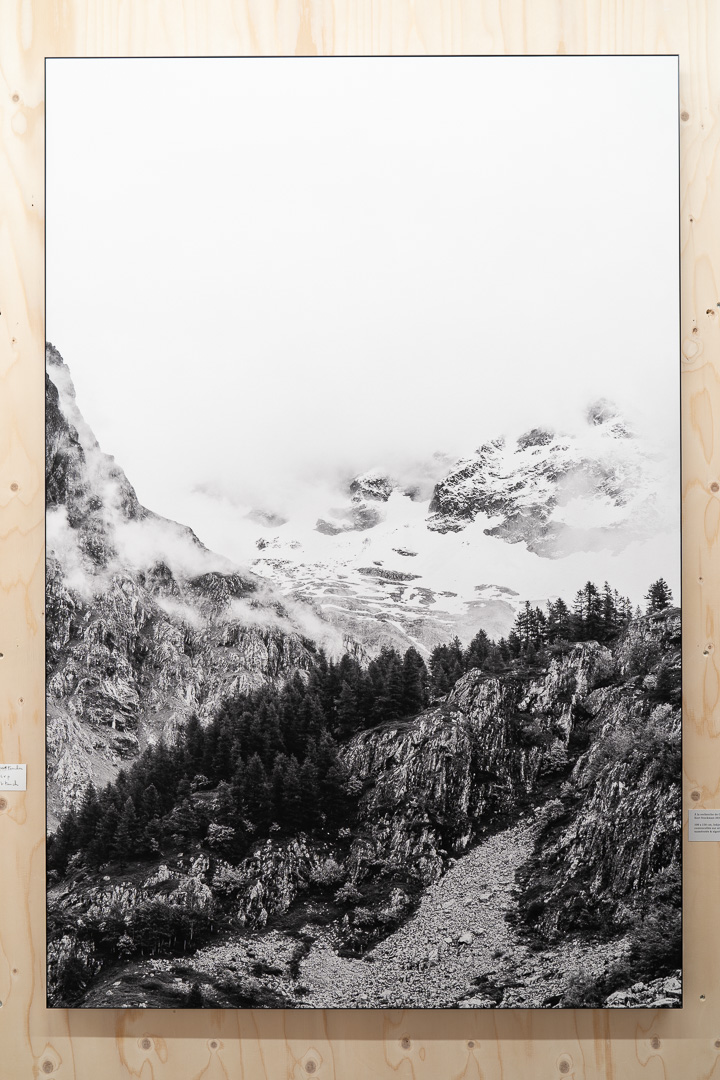 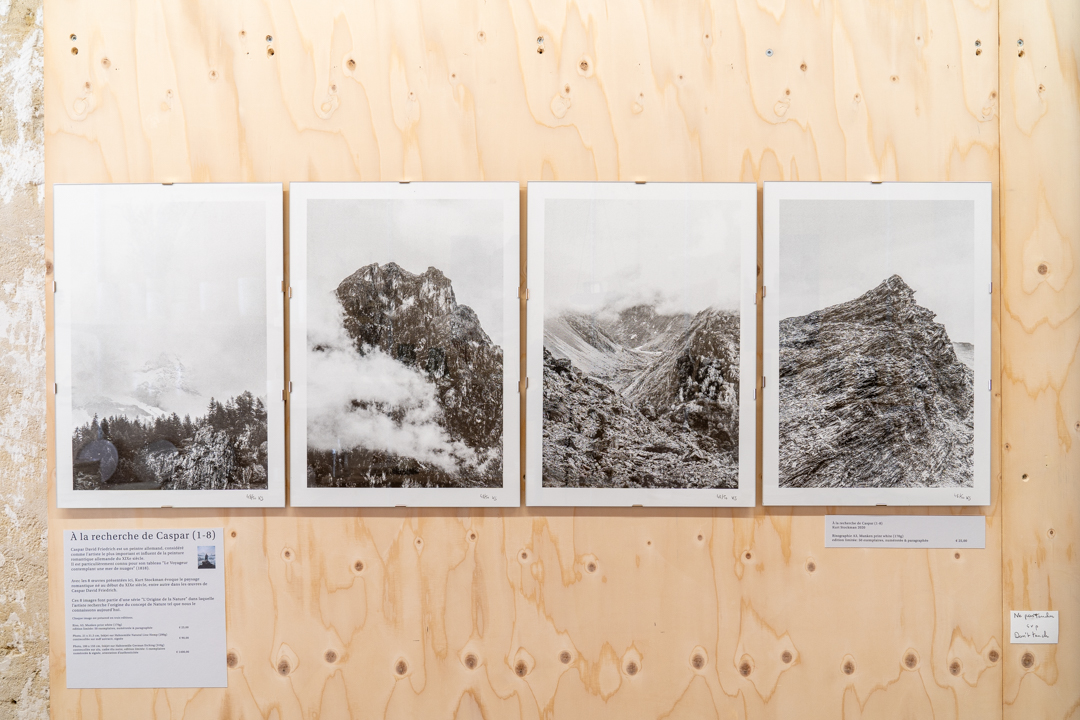 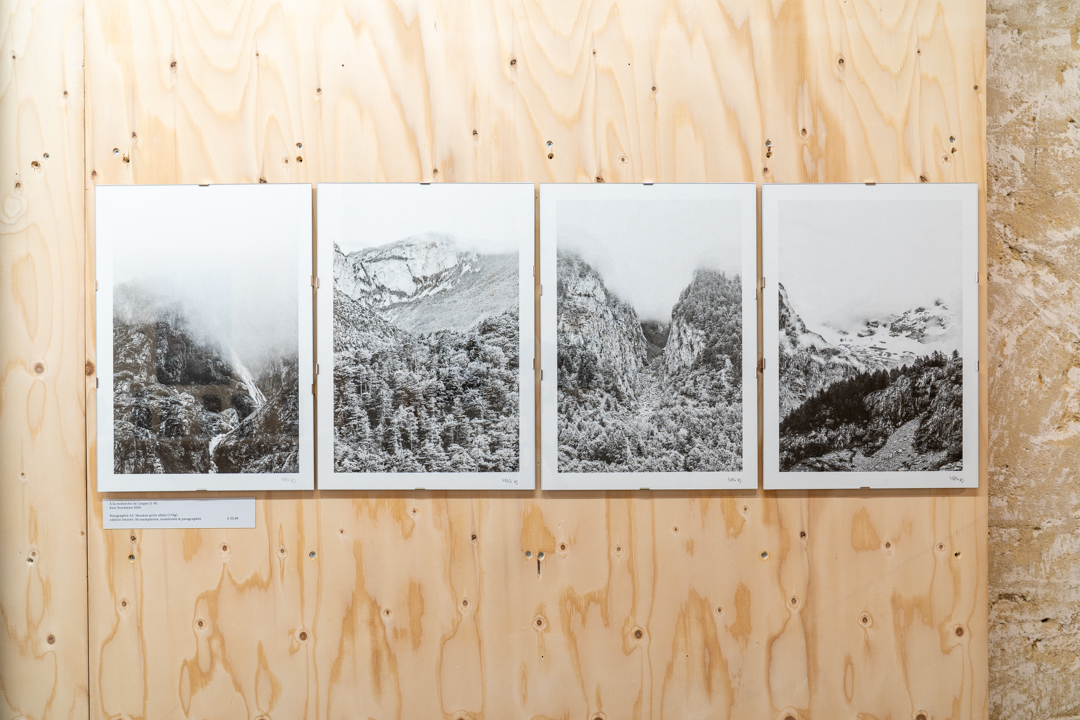 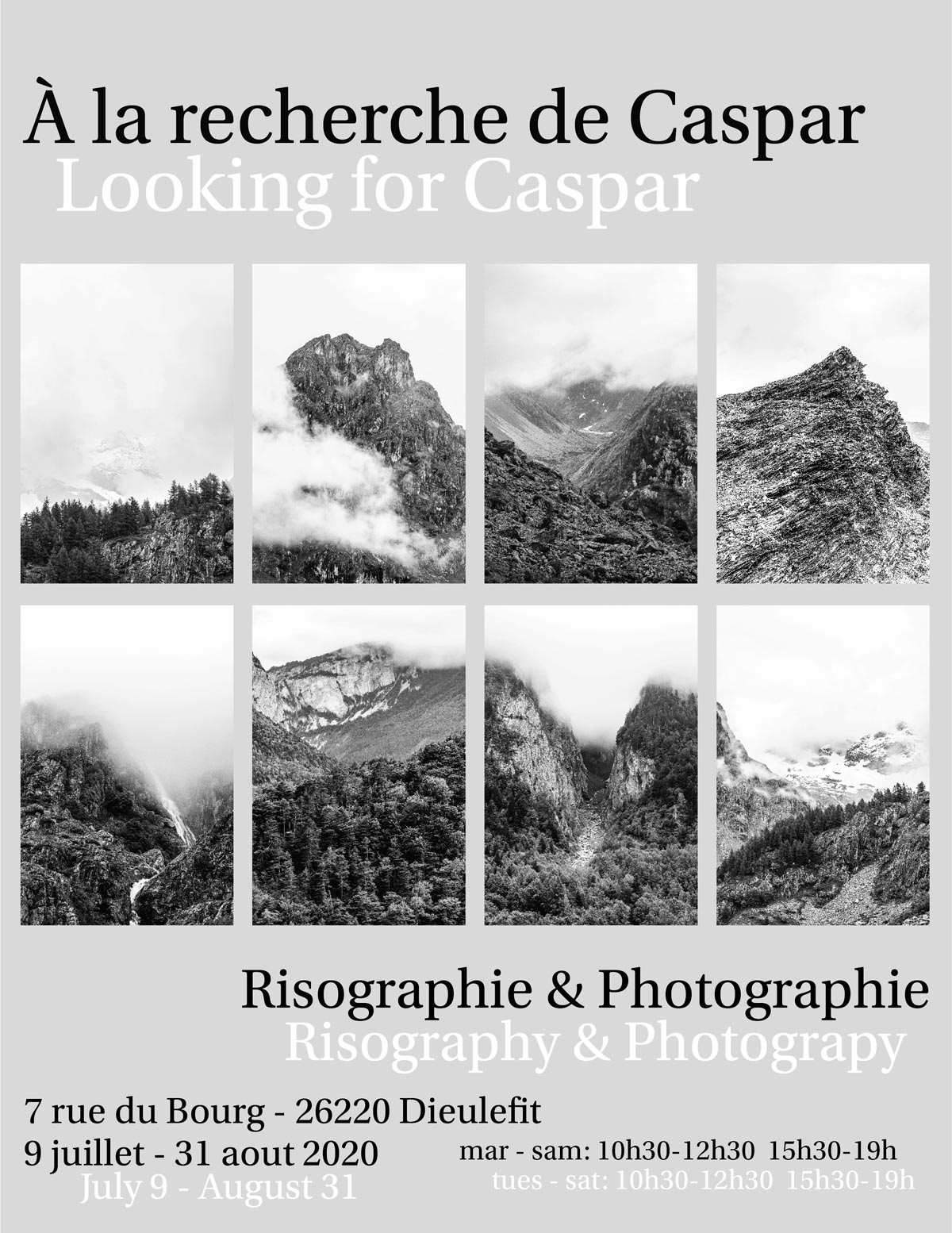